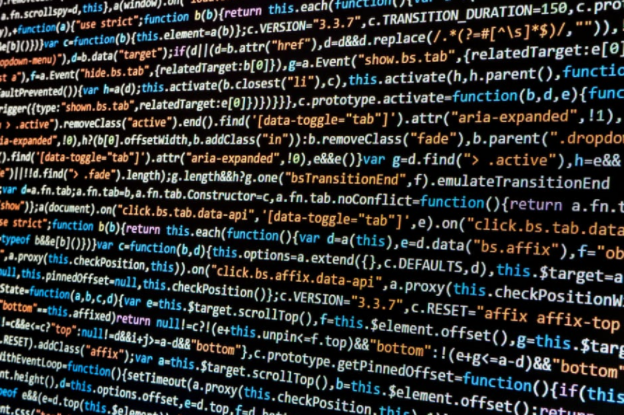 When it comes to getting rid of data, there are several different ways of going about the process. The most common means of destroying data include hard drive wiping, erasing and shredding, it sums up to hard disk destruction. Here are the most significant differences between these three methods.

One of the easiest ways to get rid of data is through a process called wiping. When a hard drive is wiped, this means that software is put in place to overwrite the information on the hard drive so many times so that the original information eventually becomes unreadable. The software is also written in a certain way so that extracting original data also becomes nearly impossible as well. A major pro of using this option is that when a hard drive is wiped, you or someone else can still use the hard drive again in the future.

A final way to get rid of data is to destroy or shred the hard drive or electronic device physically. In this process, the hard drive is physically ground and, mostly, pulverized. This is an excellent option for businesses and large corporations to use as it is an efficient way to destroy a high number of devices with sensitive data on it. Also, physically crushing and shredding the device is the only guaranteed way for data to be completely gone and irretrievable.