How Can Smartphone Recycling Work 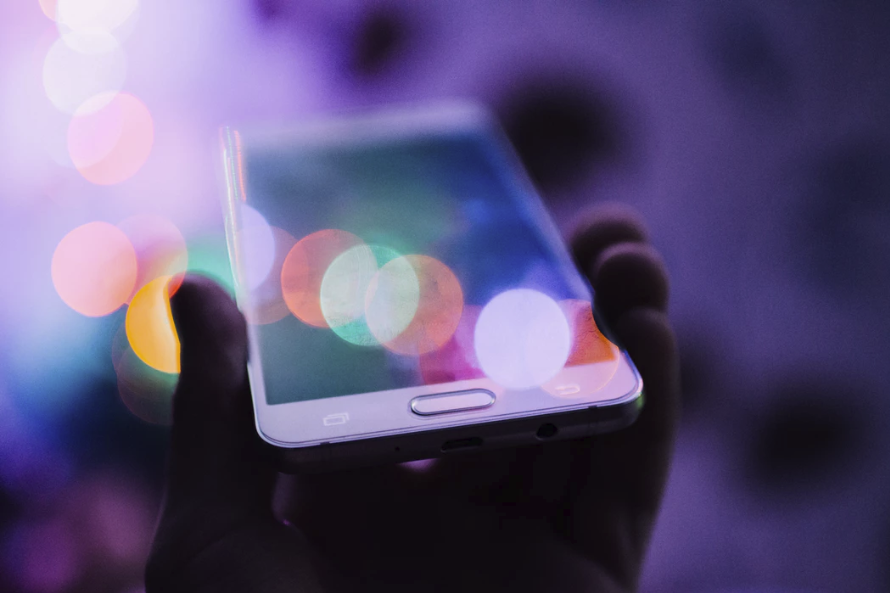 When it comes to changing technology, perhaps one of the fastest changing technologies is new phones. After just one or two years, people are upgrading and getting the next new phone. Except, where are all those old, unused phones going? At all costs, phones should not end up landfills. Instead, ewaste recycling solutions offers another alternative. Smartphone recycling is a great way to ensure that old phones don’t end up in landfills and instead, all the parts from a phone that can be recycled are recycled.

When a phone is recycled, part of the process is gathering all the natural products found within a phone. In fact, a phone can contain as many as 60 elements in it such as copper, gold and lithium. If a phone can be refurbished and re-used that’s a great first way to lessen the demand on natural resources. If not, the phone will go to an e-waste recycling center where the various elements found in a phone will be gathered and the remaining scrap metal will be destroyed in a safe and secure way. A common way elements are gathered from a phone is through a smelting process where the phone is melted down and then the liquids are separated. This allows for an opportunity to gather all the various elements that are found within in a phone. In fact, in one metric ton of old cell phones without batteries, which is about 8,800 phones, they’ll be able to gather an estimated 308 pounds of copper, 7 pounds of silver and half a pound of gold. So the next time you have an old phone, remember to recycle and send it to a third party recycling company.