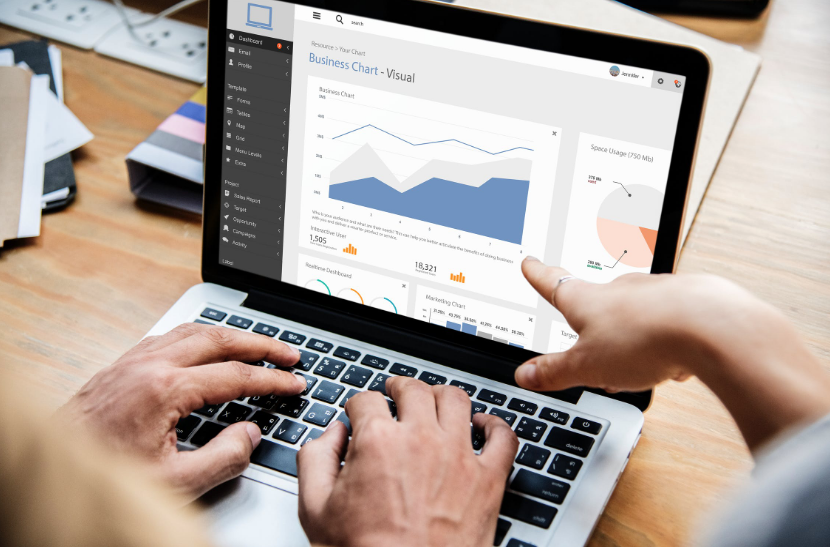 When it comes to the destruction of e-waste, the data is being destroyed to prevent sensitive and identifying information from falling into the wrong hands. Often, third party data destruction companies will offer to pick up services and then take e-waste to an off-site location where it will then be destroyed. During this time, when the e-waste, such as hard drives, are being transformed from one place to another, a chain of custody must be established. This ensures that the hard drive in question, for example, made it from one location to the other in a secure fashion and was not tampered with along the way.

Data destruction companies often do this by transporting all e-waste from one location to another by using locked storage bins, for example, to keep the information from getting into the wrong hands while it is being transferred. Once the e-waste arrives at a recycling facility, often the devices are scanned to ensure that all devices are accounted for. Finally, at the end of the process, a certificate of destruction is presented to prove that all accounted for devices have been properly destroyed and recycled.