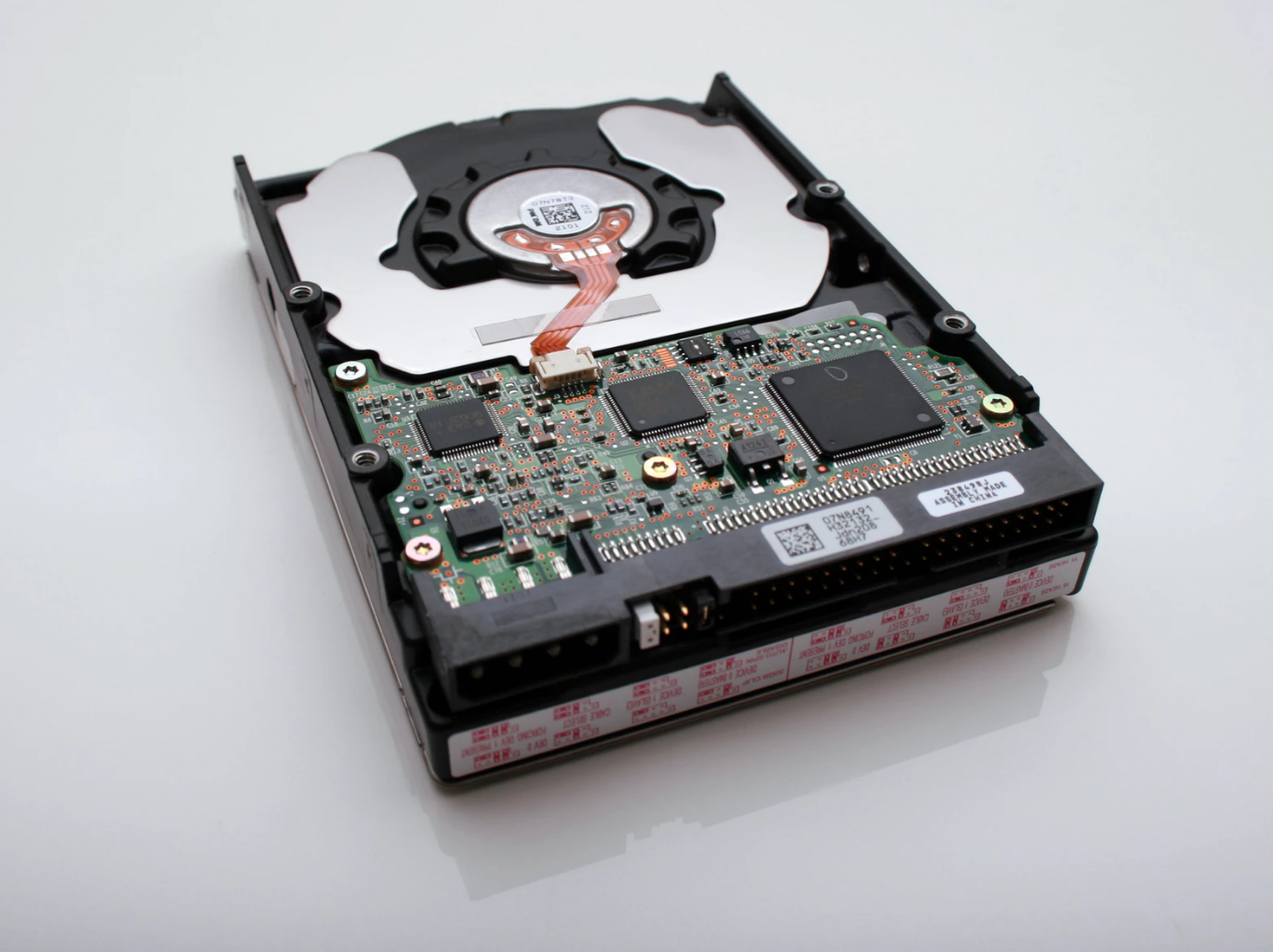 You have probably heard of a hard disk drive as this has been one of the most common and popular devices to store information on computers and laptops. However, you may have recently started to hear more about an SSD hard drive, or a solid state drive as these are becoming more popular. SSDs are now being found in not only computers and laptops but also tablets, portable drives, and cell phones.

A hard drive stores information on magnetic media while a solid state drive does not. An SSD is similar to a USB memory stick. Like a thumb drive, an SSD will store its information on microchips, and it does not contain moving parts like a disc found on a hard drive. An SSD’s chips will retain the data even when the power source is turned off. Hard drives have been around since the mid-1950s, and as a result, they are much more cost effective than an SSD, which uses newer, and more expensive, technologies. While SSDs can be more expensive, the advantage is that they are faster to start up, faster to transfer data and overall performs better than a hard drive as they are thinner, smaller, lighter and will last longer on a single battery charge than a traditional hard drive.

Just as they function different while in use, considering how to effectively manage these two devices when they become e-waste is different too. Since an SSD does not use any magnetic media to store information, a traditional degausser will not work. Instead, the physical destruction of the device is the best way to go for both hard drives and SSDs to ensure all data is irrecoverable. Always remember to get an SSD or hard drive destruction certificate from the e-waste recycling company as proof that the requested e-waste was destroyed correctly.