The Major Cyber Security Breaches of the Past few Years 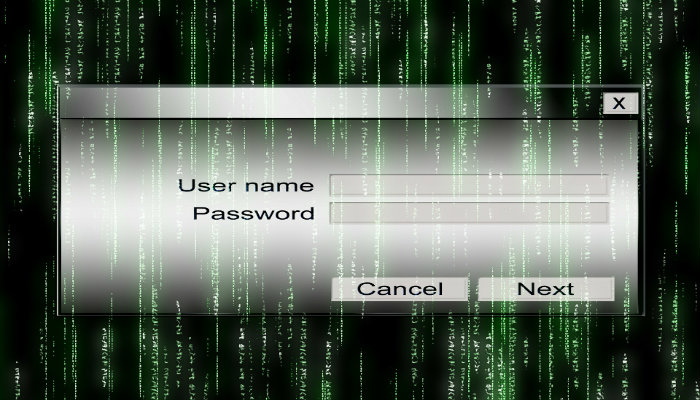 No matter who you are or what you do, no one is safe from internet hackers. This is why it is necessary to take the steps required to prevent any data breach, primarily if you work for a company that deals with sensitive information. Keep this in mind while going into the new year, and be sure to review your company’s current data security strategy. As we reflect upon the 2015 year, here are the top seven cybersecurity breaches that took place.

If these large companies who spend thousands of dollars on technology to keep information secure can be hacked, then it means it can also happen to your company. Security should also be kept in mind when you are ready to dispose of old electronics that once accessed sensitive information. Contact a data destruction center like WC Recycler and get a quote for safe disposal of your sensitive data.

5 Ways To Dispose Of Your Microwave 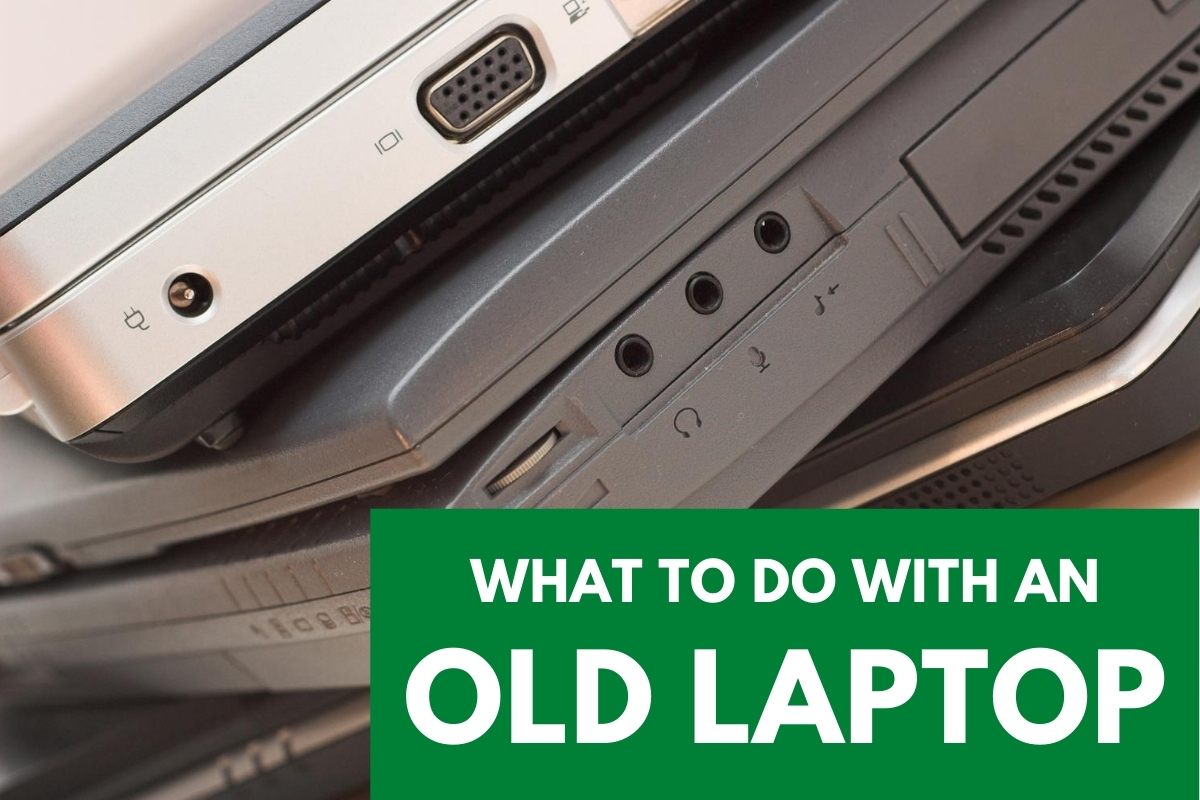 What To Do With An Old Laptop 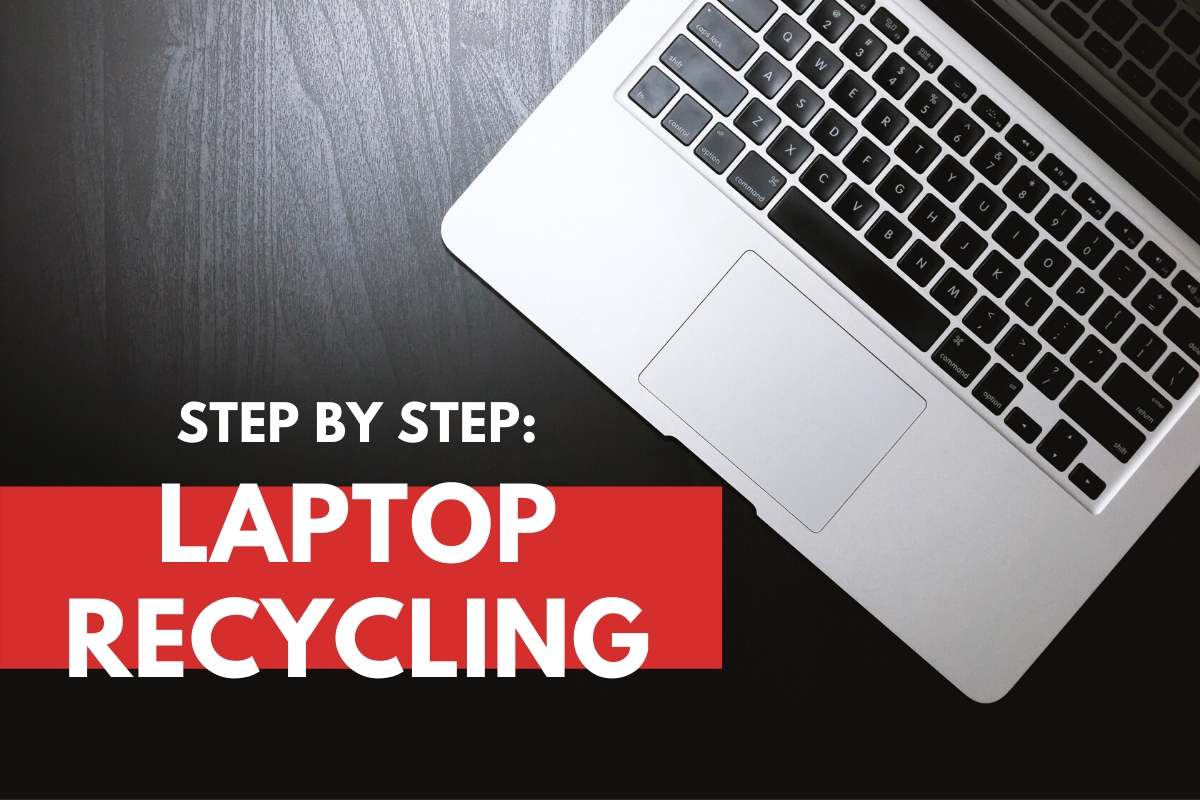 5 Ways To Dispose Of Your Microwave