What The Ashley Madison Breach Means for Cyber Security 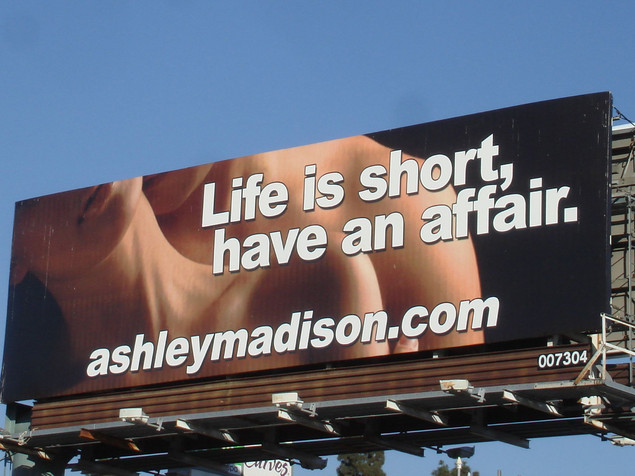 Earlier this month, yet another online business has been targeted by hackers. Who was the victim this time: the customers of Ashley Madison, an online dating website for married people looking for affairs. A group of hackers that call themselves the Impact Team claim to have stolen the information from the entire database that Ashley Madison uses - this includes the personal information of all the customers, which totals 33 million members in 46 countries. Meanwhile, official Ashley Madison representatives claimed that the media was exaggerating and that the hackers were unable to infiltrate their system completely. The Impact Team said that they have released over 2,500 customer records and demand that Ashley Madison take down the site or else they will release the rest of the data they have stolen.

While some have suggested that there is nothing to worry about since the information that customers of Ashley Madison users is usually fake, there is still a small source of anxiety for customers who have used the “paid to delete” option on the site. The “paid delete” option is when a user wants to delete their account from the system completely. To do this, customers must pay $19 - usually with a credit card. This credit card information is stored in the system as well as other personal information such as legal names and addresses. It is this valuable information that the hackers called the Impact Team are threatening to release.

From this recent attack on Ashley Madison to the number of businesses that have been hacked within the year, it is becoming more and more apparent that cybersecurity is a must. Not only is it essential, but it is also paramount, and should be one of the things that businesses put at the top of their to-do list. Cybersecurity involves all information technology security services that protect not only computers, but also networks, programs, and data from unauthorized access, destruction, or change of data. With the number of cyber attacks that have happened as well as the recent attack on the U.S. Government’s Office of Personnel Management that occurred earlier this year, it is clear that the federal government must figure out ways to improve cybersecurity to protect businesses and customers alike better.