What the Sony Hack Can Teach Us about Cyber Security 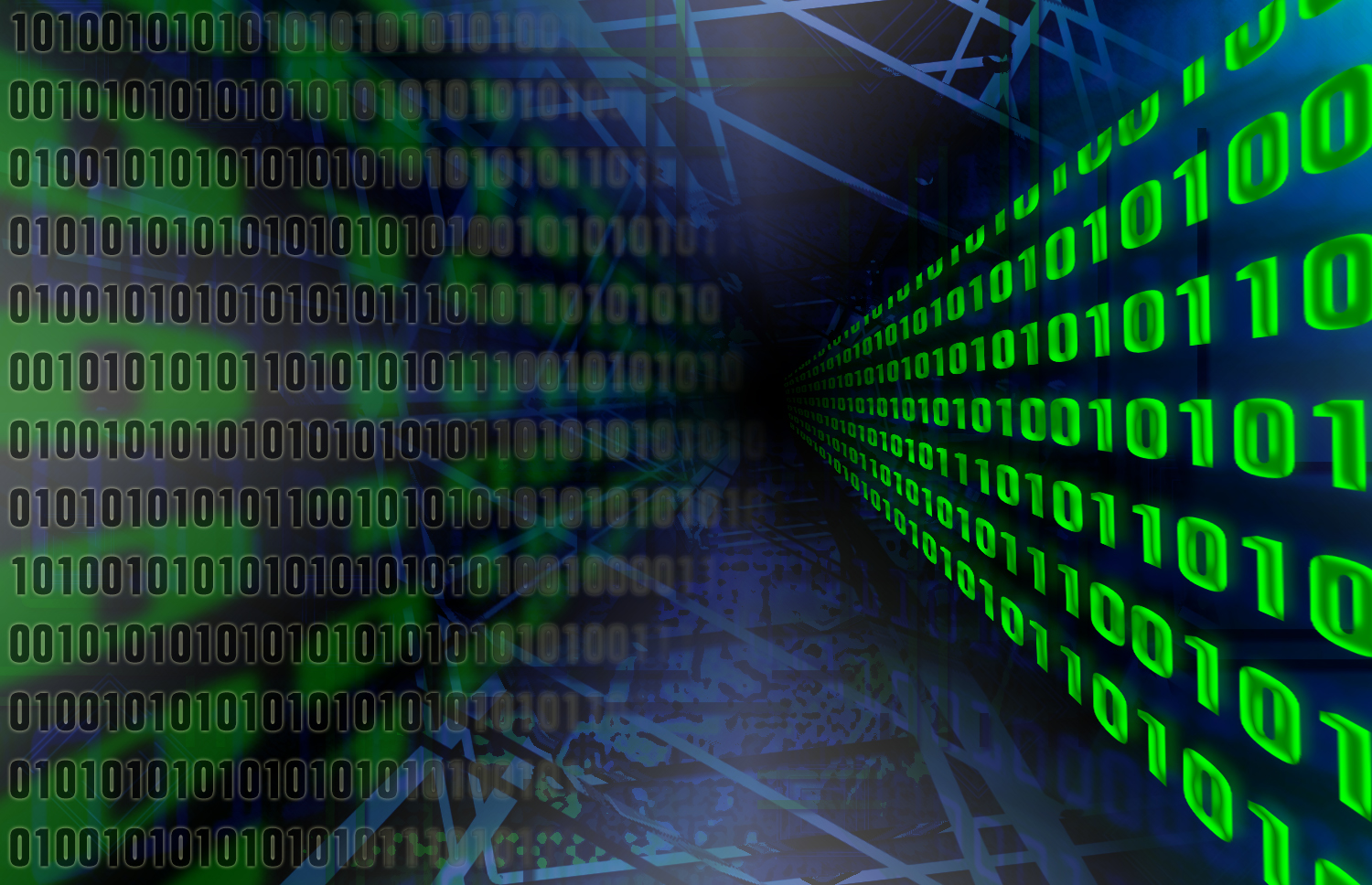 You've probably heard the news – a mysterious hacker group calling itself Guardians of Peace hacked into Sony Pictures Entertainment’s computer systems earlier this month. While some of the information they leaked was minor – personal email conversations – other information was quite dangerous such as the personal information of their employees from salaries to social security numbers. In this day and age, it may be hard to believe that a company such as Sony could be hacked, but the reality is that any company can potentially be hacked. Secure data protection in Los Angeles is just as important as it is smaller cities. Regardless of size, there are still things that you can do to help protect yourself and your company.

First, it’s essential to recognize that hackers can be understood along two axes: focus and skill. An attack against Sony Pictures, for example, was highly focused and highly skilled since it was geared directly towards Sony. In these cases, when there is a direct target, the hacker will almost always get in. More often than not though, companies are hacked by low focus but high skilled hackers. This means that the hackers don’t particularly care who they hack, just as long as they hack somebody. Recently, this is what happened to Target and Home Depot. The hackers wanted credit card information; they were not trying to harm those companies individually. In this case, there are some things that you can do to protect yourself. For example, if Home Depot had been better protected, the hackers would have moved on to another, more natural hit. When it comes to security, you need three things: protection, detection, and response. Surprisingly, Sony was not heavily protected nor did it have a good detection plan. Work with your IT to figure out the best security for your company. If you go the extra mile, you could potentially help save valuable information from being leaked.