How Do Solid State Drives Work? 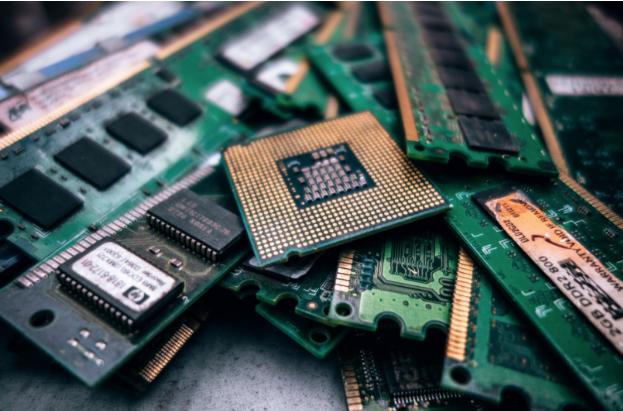 Back in 1956, IBM released the world’s first hard disk drive. The drive only stored 5 megabytes of data, took up the space of more than two refrigerators and cost $50,000, about $500,000 in 2018 dollars. Today, technology has gone far, pouring out smaller, faster and less expensive hard drives every year. Now, thanks to innovative minds, there is even a newer way for computers to store, retrieve and share digital information: the solid state drive.

If you haven’t heard of this new form of drive, you’re probably not alone, and you might be wondering, how do solid state drives work? To explain this, let’s recap on how a hard drive works. Hard drives rely on spinning disks that need to spin around to the right location for the requested information to be found, similar to the way a needle on a vinyl record player needs to turn to a particular position to play a part of the song. SSDs on the hand, use a grid of electrical cells to quickly send and receive data, similar to the way a flash drive saves information to a cluster of memory banks. Instead of having to spin discs around to find the right data, an SSD goes to a specific grid location where information is stored to retrieve data. In essence, with an SSD, you’ll notice your computer running much faster than with a traditional hard drive.

As solid state drives become more popular, hard drives may turn into e-waste. As more and more hard drives get funneled out in favor SSDs, it will be imperative to ensure that the data on the hard drives do not end up in the wrong hands. Instead of sending hard drives to landfills, considered e-waste recycling services including the physical destruction of the device. Be sure the third party company that you choose offers a hard drive destruction certificate to ensure all your devices are accounted for.