The Ins & Outs of Data Destruction 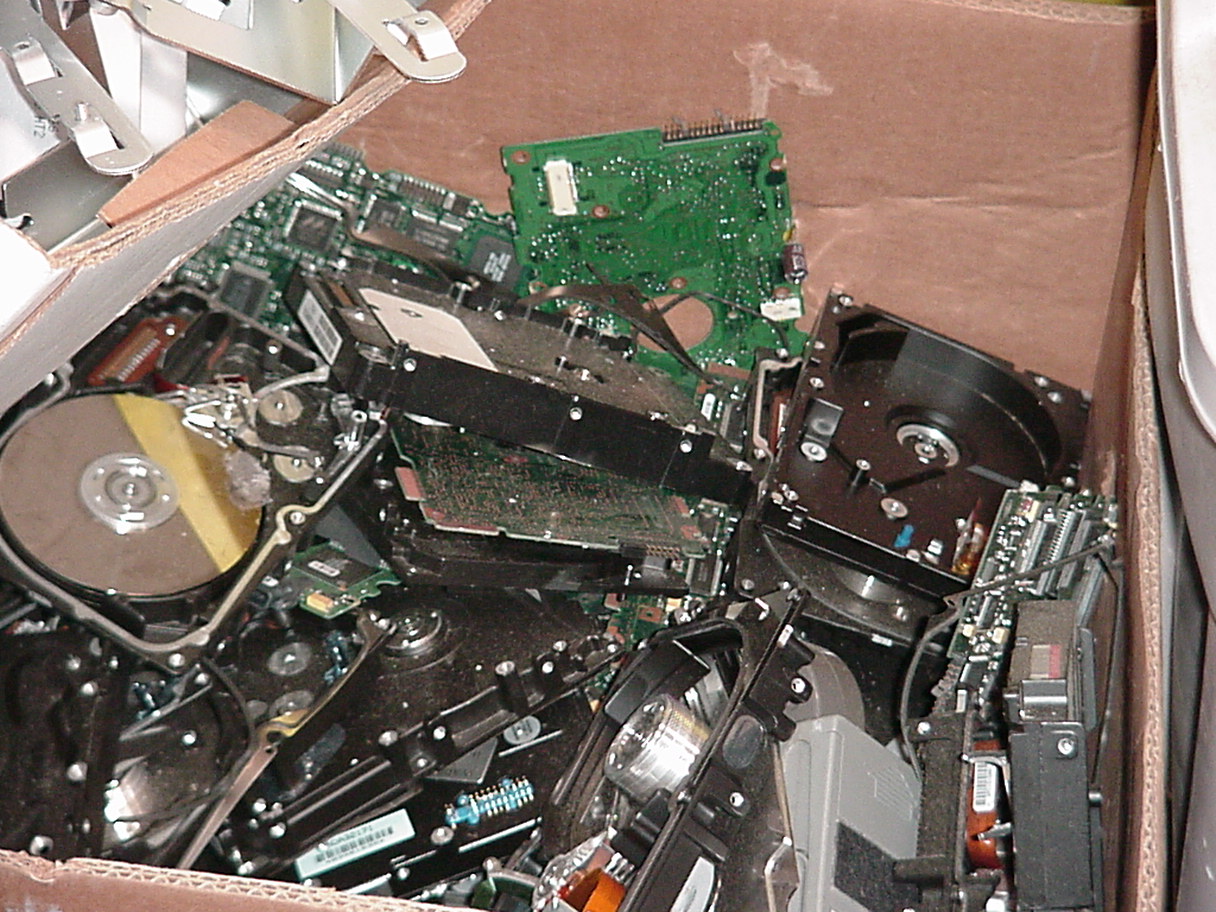 When an electronic device reaches the end of its useful life, it is likely to contain large amounts of data which has accrued over the years and which could be dangerous if it came into the wrong hands. This can include bank details, personal information or corporate data. It is necessary to destroy confidential information so that it cannot be recovered by anyone else, whether their intentions were innocent or not. Permanently destroying the data held on hard drives, disks, tapes or other media makes it wholly illegible and ensures that it cannot be used or accessed later for unauthorized purposes.

There are three primary levels of destruction which are recognized by West Coast Computer Recycler as ways of eliminating the data which remains on a hard drive or other storage devices. The first of these is known as Clearing. This removes data from a device but leaves the possibility that specialist laboratory techniques could recover and restore the information, even though the average user cannot. This method is generally used within an organization, such as where company laptops are loaned to subsequent staff members. The details of the previous user will be made inaccessible to its new owner, but could be recovered should the company need that. The second level is Purging data. This means that information is removed to the extent that it cannot be restored using any known techniques. The final level is absolute destruction: the hard drive or storage unit is physically damaged so that it cannot be read by computer software at all. Physically destroying a hard drive plate is more complicated than most people imagine, but there are specific mechanical devices known as shredders which are suited to this task.

Data destruction services, including the software, both deletes the original data and overlays new information on top so that random data fills the disk and makes any previous records untraceable. Degaussing, or magnetic destruction, changes the magnetic field so that a drive cannot be read.