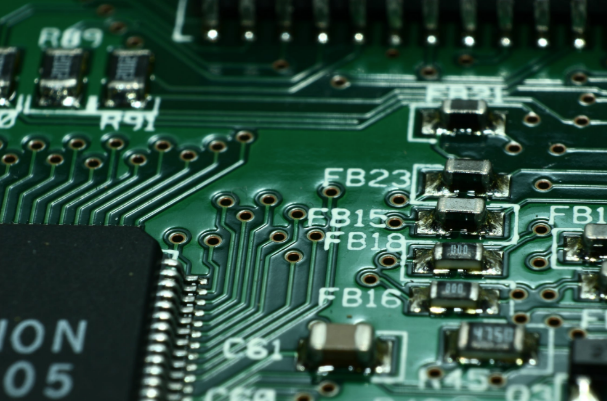 When it comes to e-waste, you probably have heard of the dangers and harm of e-waste ending up in landfills. From polluting our natural water reserves and soil to wasting precious resources such as gold and silver, there are plenty of reasons why companies and individuals should recycle. The advantages of e-waste recycling are also numerous as well. Here are some of the most recent data on recycling.

There are also other benefits to e-waste recycling. For example, according to the EPA’s Recycling Economic Information Report, they found that recycling and reuse of materials not only creates jobs, but it also generates local and state tax revenues. In 2007 in the US, recycling and reuse activities accounted for 757,000 jobs, $36.6 billion in wages and $6.7 billion in tax revenues. While e-waste recycling is great for the environment as well as protecting sensitive data found on electronic devices, it is also a great way to create more jobs and boost the economy.

How Recycling Electronics Can Be Improved? 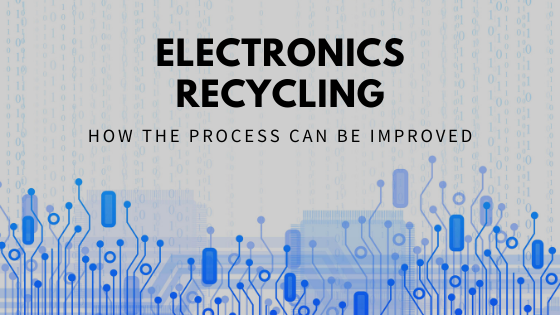 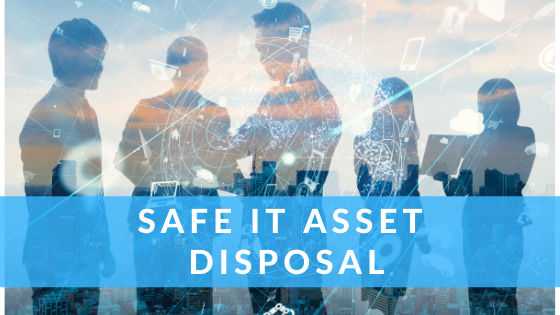