Encrypting To Improve Your Data Security 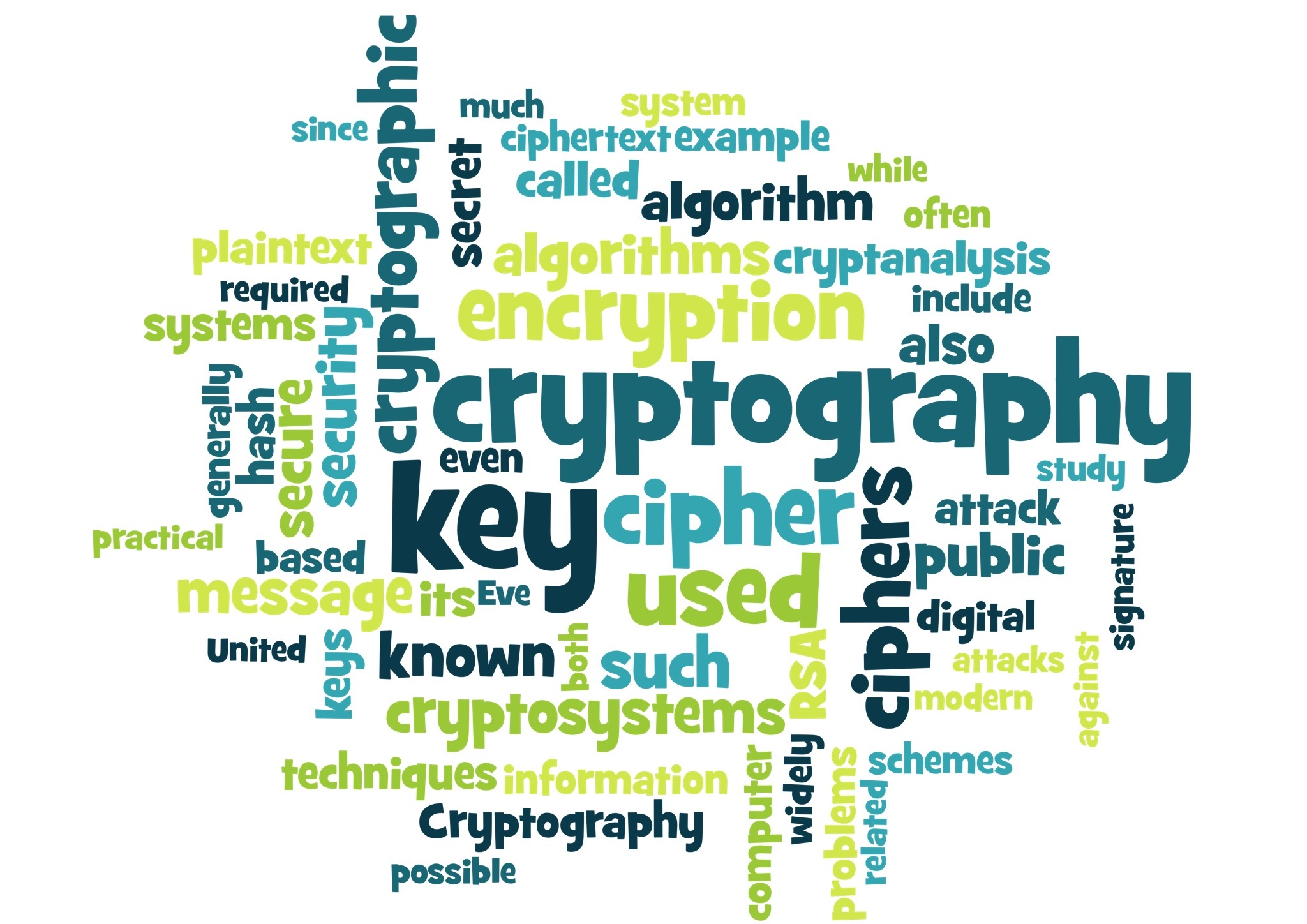 With the amount of information that is stored online or on computers these days, it is essential that your data is adequately secured. While there are several different ways that you can keep your data protected, one thing that you can do to improve your data security is to encrypt it. Data security and encryption is when you change information into an unreadable state by using ciphers or algorithms.

Major tech companies such as Apple, Google, Facebook, and even SnapChat have all talked about the increase in security through encryption. By encrypting private messages and texts for examples, these companies are protecting private citizens from being hacked from nefarious users on the internet. While this can be a good thing, a recent debate has sparked after Apple entered into a court battle with the Department of Justice after the recent San Bernardino shootings that took place. The question at hand? Should Apple and other tech companies help the government hack into phones of suspected terrorists?

Through recent polling, we find that public opinion is split. On the one hand, this information can help bring down criminals. There have been several cases where data that had been taken from phones was critical to cracking the case. One such example was the case where the man who murdered a 12-year-old boy was able to be convicted through the information that was found on his phone. Others believe that this is an invasion of privacy and that the government should not be able to have access to private information. At the heart of it, all is data encryption. Should companies beef up their data encryption so that others cannot read it, including the government? Or should the data not be encrypted at all? Only time can tell what will happen in this controversial debate.

For professional data security & encryption contact us for a QUOTE today!