Common Mistakes When Destroying Data Yourself 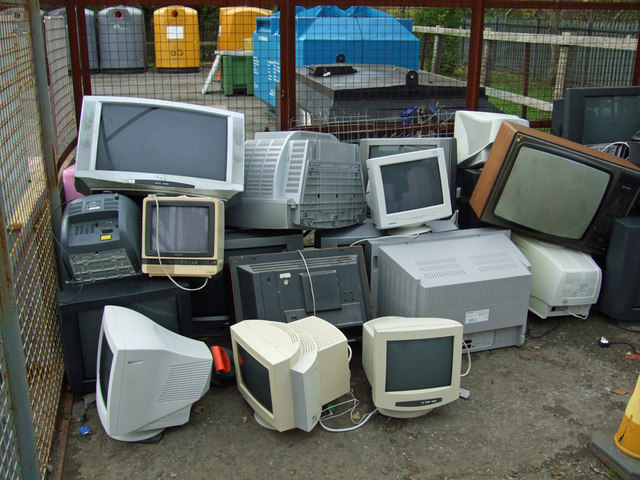 When replacing a computer, many people do not stop to consider the data held in the hard drives of the old unit. Selling this to another party could allow them access to confidential personal information, including credit card numbers and bank details. Even recycling plants have been known to resell computer parts, meaning criminal organizations could purchase potentially useful information. Given the rise of internet banking and widespread transfer of personal details through computer equipment, it has become more critical than ever to destroy this data when the computer is no longer in use. Doing this at home, however, is not always recommended– people make mistakes when they do not fully understand their task, and there can be severe consequences.

A wide range of programs are available to ‘delete’ data on hard drives, but in most cases, these are not completely effective. If a hard drive has been ‘wiped’ in this way, a determined criminal would likely be able to recover the information. Regulatory standard says that seven passes of an over-writer, putting data on top of the existing records, would be sufficient to make the original information illegible – but at home, most people would run the program once and assume it has completed its task.

Data on hard drives is stored on ‘platters,’ disk-like elements which spin inside the housing. It is these platters which need to be destroyed to make the data inaccessible. In many cases, physical force is used to damage this beyond repair. However, this is not as simple as might be expected. Russell Chozick of Flashback Data, an American based data recovery company, said in an interview that data could be recovered even from hard drives which had been bent in half during their disposal in a landfill. Internet forums recommend two methods for destruction at home: the hammer and the drill. Depending on the kind of hard drive, the platter is sometimes made of a material which can be shattered with sufficient attack with a sledgehammer. Instructions for this recommend taking the platter out of its casing and hitting it on the street. The alternative is to drill at least four holes through the unit, hoping that these prevent any information being recovered.

For the most sensitive information, at home destruction is not likely to be the most efficient method. Professional degaussing uses magnetic fields to corrupt the data, minimizing the likelihood of identity theft or fraud. If you are looking for Data Destruction Services in Irvine CA or Los Angeles County, contact a professional company such as West Coast Recycler.