What’s The Deal With The Police Officer Body Camera? 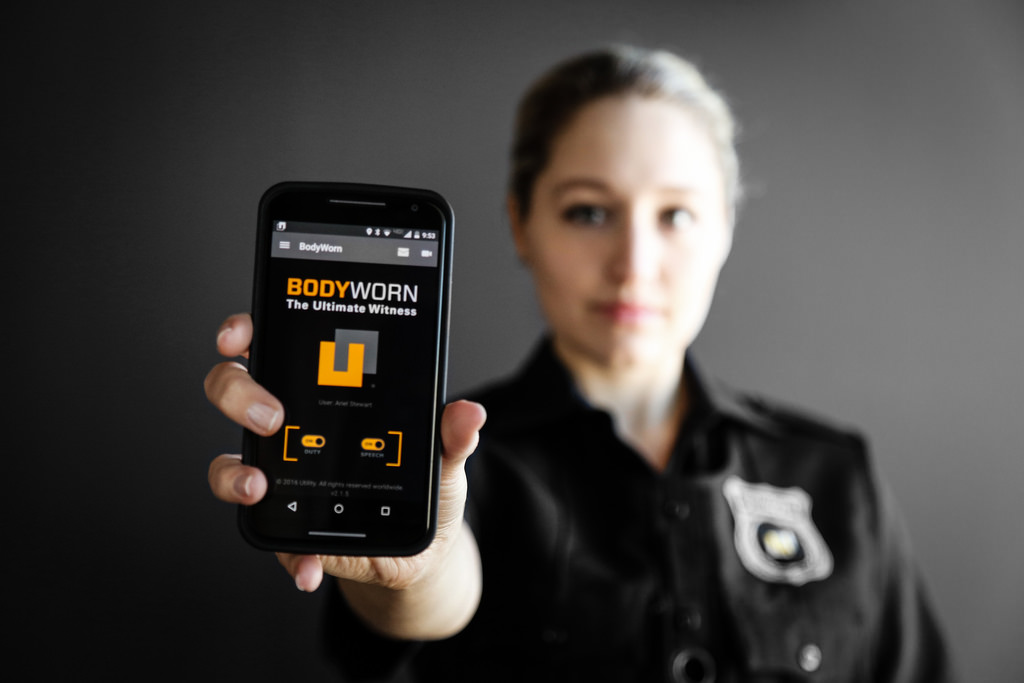 If you have tuned into the news lately or scanned news articles online, you may have seen something about police officers now having to wear body cameras as part of their uniform. More and more cities across the nation have released statements that Police Departments will be starting pilot programs regarding officers wearing body cameras. But what exactly are these body cameras? What’s the purpose of them and who do they benefit? Here’s the scoop on police officer body cameras.

One of the downsides of having police officers wearing body cameras is the cost. Getting cameras for entire departments is not the most affordable thing. Especially when it is up to the city's budget to purchase the cameras, this is one of the biggest reasons for police departments putting this initiative on hold. Since this is still a relatively new change in police departments, only time will tell how many benefits will come from this initiative. However, what little research that has been done on these cameras have all been encouraging.

When Should You Look for an E Waste Recycling Consultant?

Why Would You Need An Electronic Recycling Company?