What to Consider as eWaste 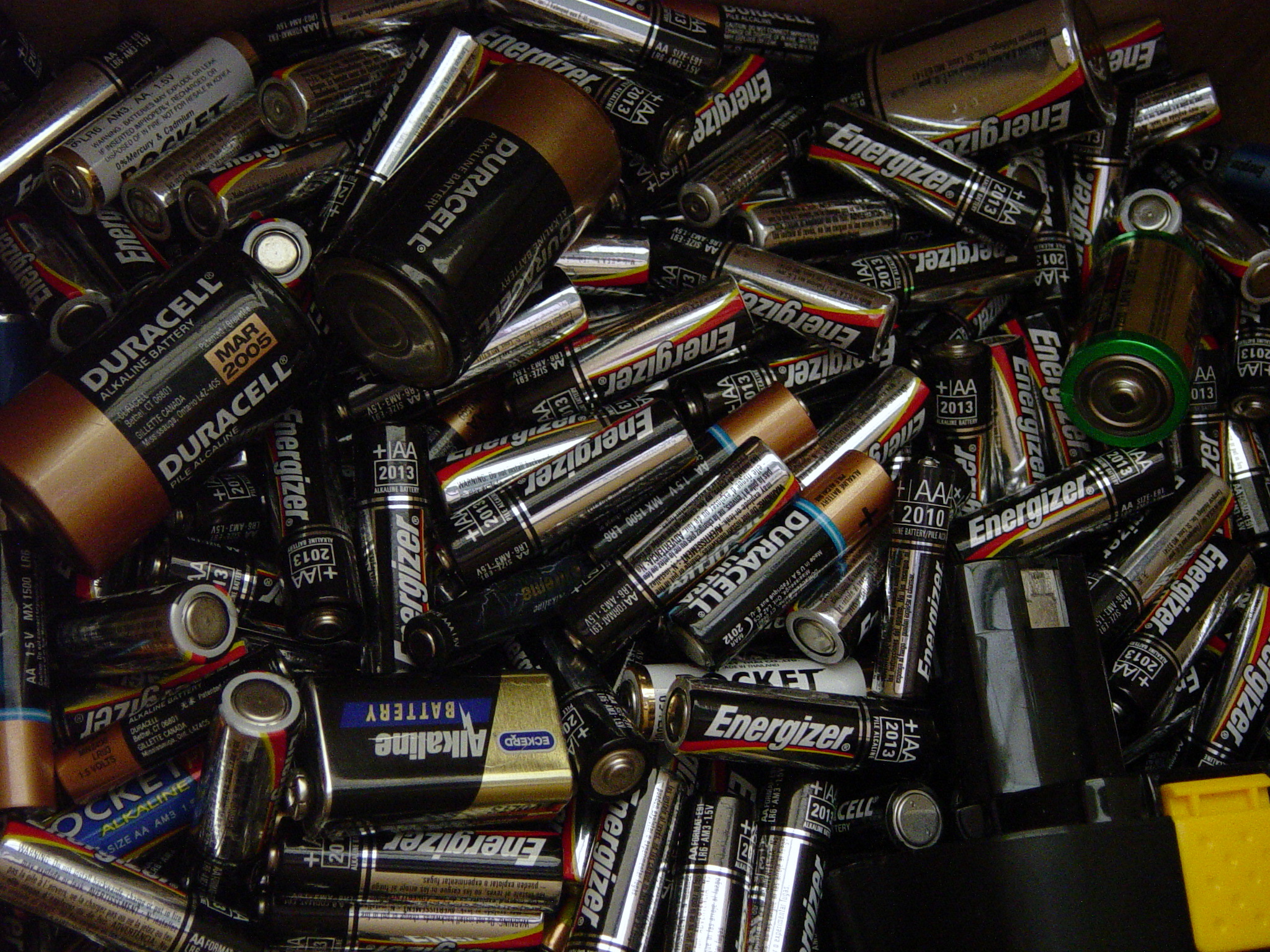 The term eWaste is mainly used to refer to electrical items or devices that have been thrown away after they have been deemed unusable, although some use the term to describe reusable and refurbished electrical items. If you are set on the disposal of your device, you must be sure to do so in the proper way. Many electrical things contain hazardous substances and contaminants, and if these are allowed to escape into the environment, they can cause severe damages to both the health and pollution levels of the surrounding areas.

Not all electrical components are hazardous. Many pose no risk at all and could probably be reused with little to no trouble. Some examples of these are Aluminum, which is used in almost all electrical goods that are available today; Copper, which is found in copper wires and circuit boards; and lithium, which you will find in lithium-ion batteries commonly used for laptops and smartphones.

Some of the more worrying substances, which are considered to be eWaste, have a significant amount of danger attached to them —both to our health and to the environment. Americium, for example, is found in smoke detectors. While the device is made to save lives, the product inside of it is radioactive and a known carcinogenic. Mercury, which you can find in fluorescent tubes and flat-screen TV's, is responsible for problems such as dermatitis, muscle weakness, and creating a high risk in congenital disabilities for babies if exposed to a pregnant woman. Most people are aware of the dangers of sulfur, which are found in lead-acid batteries but do not know that prolonged exposure can lead to liver and kidney damage, and if the lead-acid batteries are disposed of the wrong way, they have a chance of leaking sulfuric acid.

The moral of the story here is to try and reduce your eWaste by as much as possible, but if you must dispose of any items, make sure you do so in the correct way! The eWaste recycling company in Los Angeles is one such place that conducts proper disposal of unwanted or unusable gadgets and electronic devices. Give them a call the next time you want to rid yourself of junk and help sustain the health of people and the environment!