The Most Recommended Tips for Computer Disposal and Recycling!

Living in an era where there are such incredible advances in technology means that we are often left with old pieces of technology that we no longer have any use for. It is estimated that 75% of obsolete and out of date computer equipment is held somewhere in storage, gathering dust. To avoid that, here are some easy tips and options for safely getting rid of your old computer.

Computer recycling is probably the most widely used option for people, mainly because there are many components of old computers that can easily be reused. These include the plastic from keyboards, metal in the hard drive and sometimes even glass from old monitors. There are also dangerous and sometimes toxic chemicals that are in computers. This means you should not simply throw your old computer out. Many recycling centers offer free computer recycling in Los Angeles and nearby, where you call them and drop off your computer at your convenience.

If your old computer is still usable, consider offering it to other companies for them to reuse. Often, many churches, schools, or other community organizations appreciate donations of this type. Another option is the Dell Reconnect Program where Dell and Goodwill have partnered up, allowing people to drop off old and useable computers at Goodwill locations. Also, you can always sell your old computer. Many businesses gladly accept old computing equipment.

A final thing to consider may help in reducing the number of excess computers people end up with. With new technologies released, we like to get the latest machines to keep up with the rest of the world. However, sometimes buying an entirely new computer system is not necessary. Instead, find out if getting a simple upgrade to your computer will help. For example, updates can give your computer more memory, better graphics and in effect, it will be as if you had bought a brand new computer while saving money! 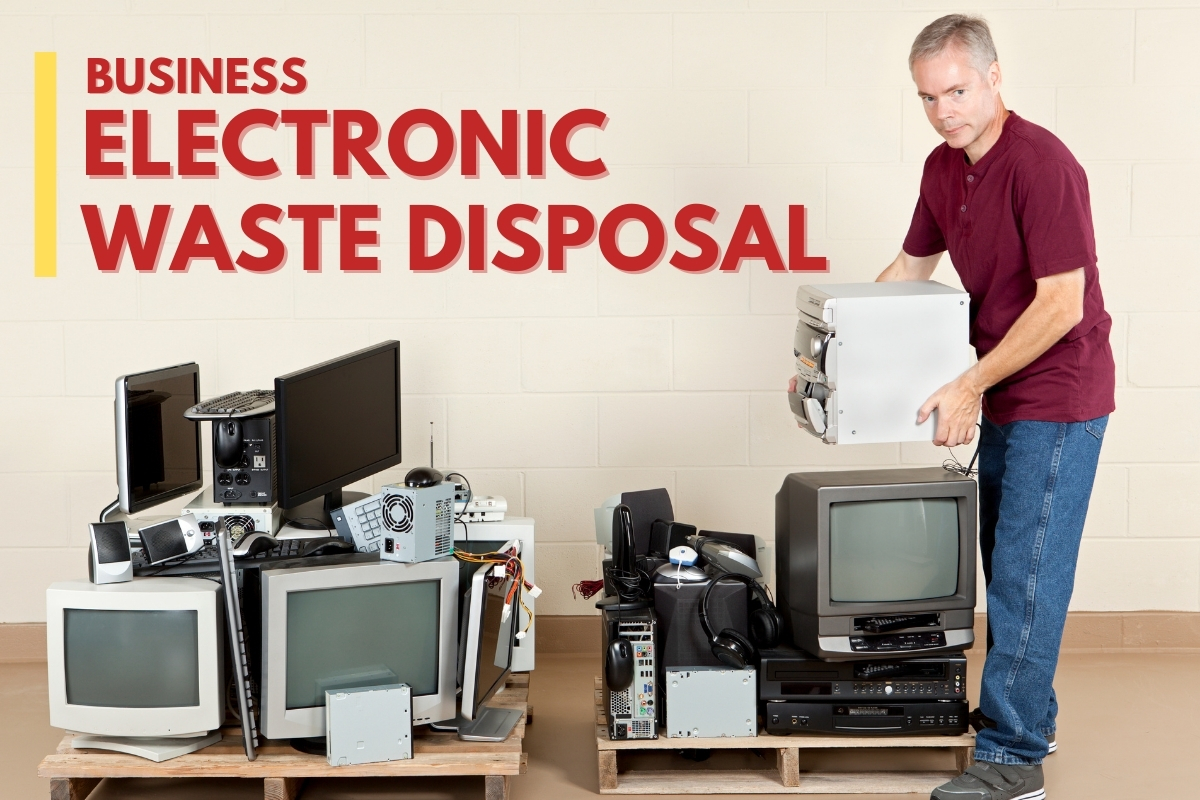