Going Green Is On The Rise 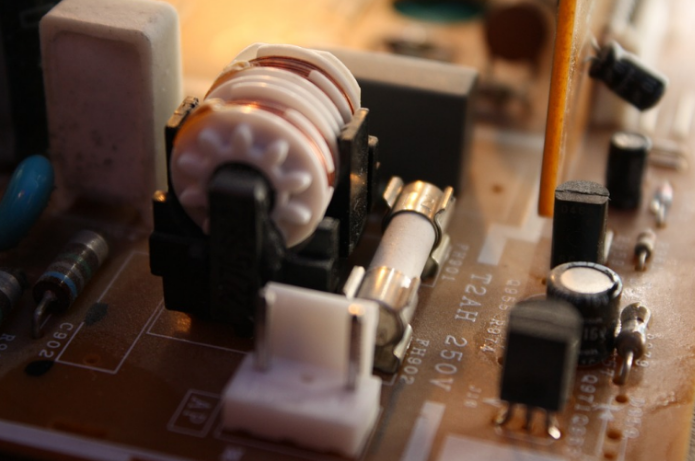 Technology has been growing at an exponential rate. While this means that the market is continuously increasing, it also means that the amount of old electronic equipment being thrown away is growing as well. Just in California alone, thousands of old phones, computers, printers, copiers, monitors, televisions and more are thrown away and end up in landfills each year. Over the years, researchers have realized that the rise of e-waste has negative impacts on the earth and humans as well. This is why going green has been on the rise.

When companies say that they are “going green,” it means that they are implementing new policies that work toward keeping the environment clean, including recycling. Much electronic equipment such as phones and computers contain toxic materials such as mercury, lead, arsenic, and others. When left in landfills, these trace toxins leak into the ground where they can contaminate water reserves and adversely affect the environment.

When companies recycle, they lower the number of toxic materials that are released into the environment. Also, it also decreases the amount of energy that is used for mining and manufacturing of new devices. When we recycle, it means we cause less stress to the environment because instead of prospecting for new resources, old materials are re-used. Materials that can be reused instead of mined include copper, aluminum, silver, and gold. Reusing these metals and materials means that we are working toward not depleting the earth’s natural reserves. Going green can also refer to merely reusing old products. Just because products aren’t brand new doesn’t mean that they still don’t work. Reusing old technology also helps to lower the amount of e-waste that ends up in landfills and recycling companies like West Coast Recycling. These are just some of the ways that recycling can help the environment.